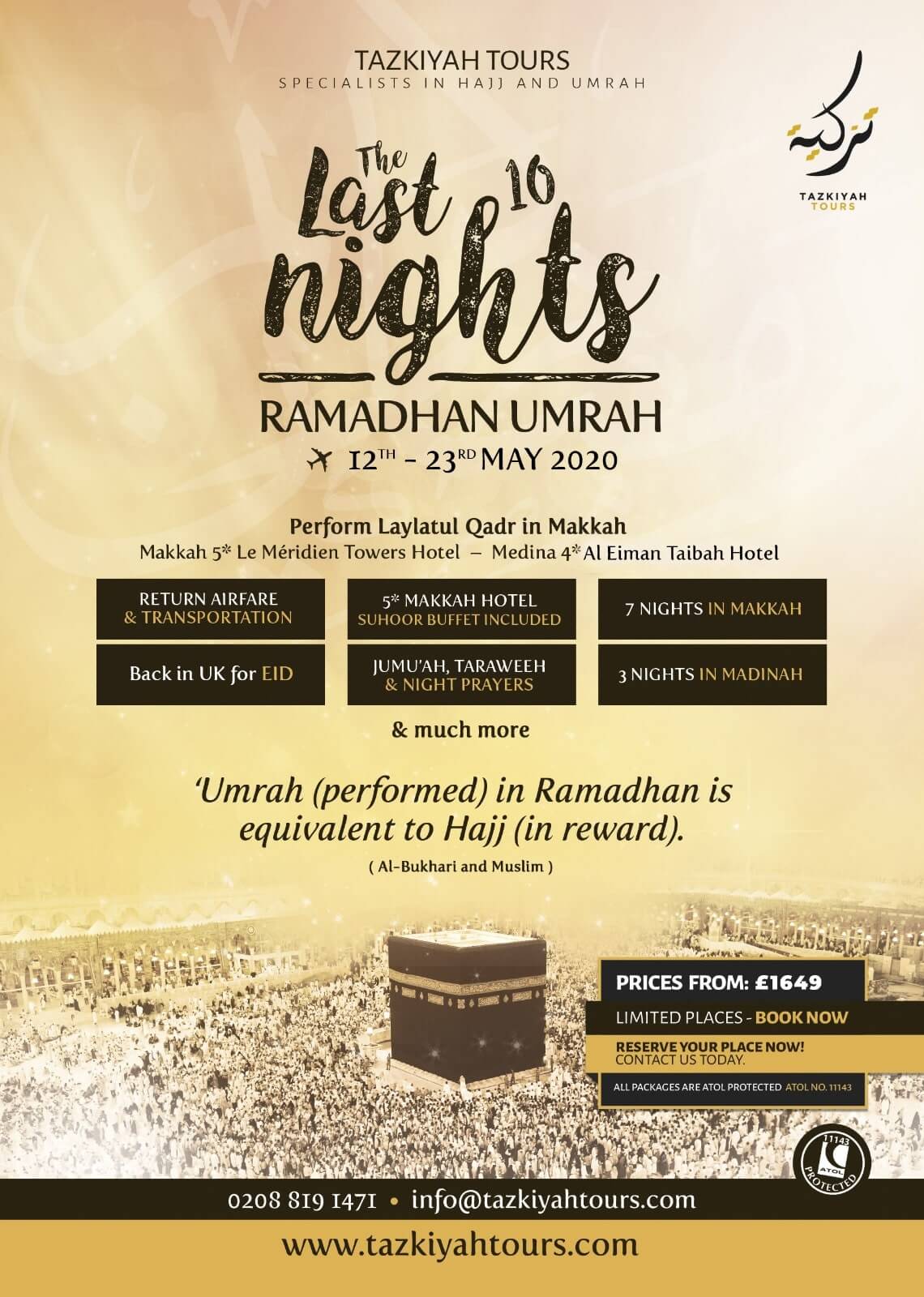 Spend the Last 10 Nights of Ramadan.

🕋 7 Nights of Ramadan in Makkah

🕌 3 Nights of Ramadan in Medina

Le Méridien Towers Makkah is elegantly designed and well equipped with kitchenettes. It is 3 minutes away from Almasjid Alharam with our 24-hour shuttle service

The 5-star hotel offers air-conditioned suites decorated in warm, earthy tones. They include a living area, a flat-screen TV with satellite channels and a modern bathroom with signature bath amenities.

Stay in the heart of Al Madinah

Al Eiman Taibah is located just 150 yards from the Prophet's Mosque. Free parking is available near the hotel. Guests can dine in at the on-site restaurant.

All air-conditioned rooms are designed in bright colors and wooden furnishings. They include a flat-screen TV, a safety deposit box and a mini bar. The bathrooms are fitted with a shower and offer a hairdryer.

Guests can take advantage of Al Eiman Taibah laundry and dry cleaning services. Room service is provided at the property. 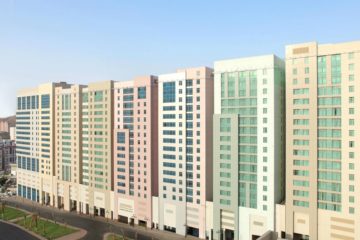 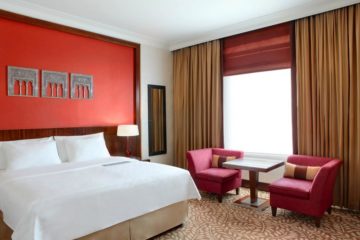 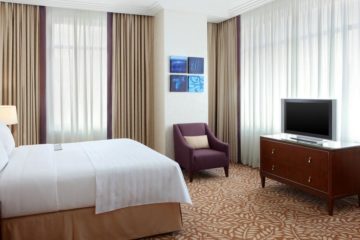 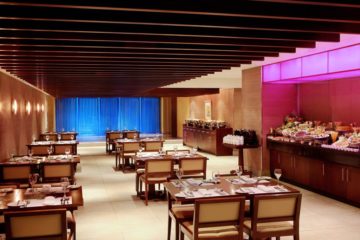 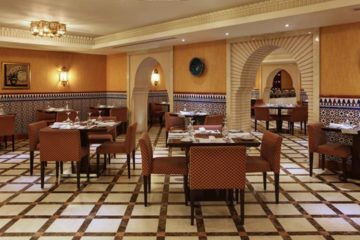 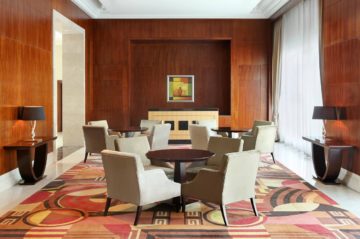 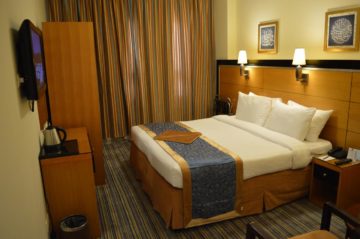 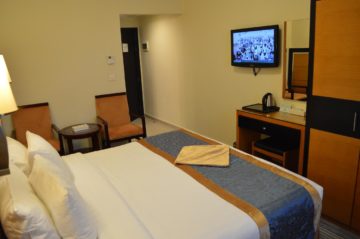 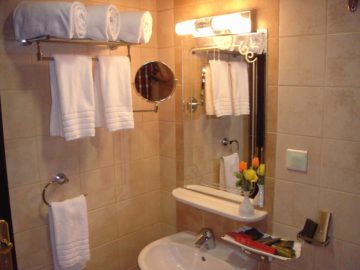 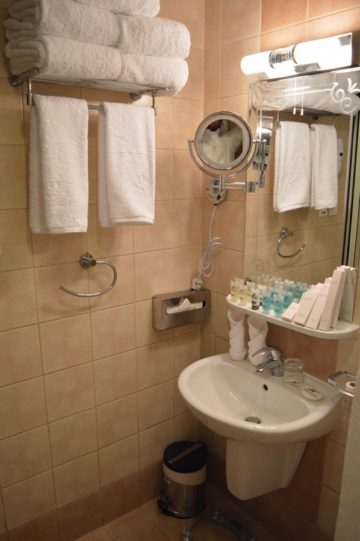 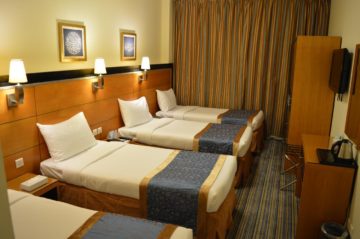 All rooms are decorated in warm colors and padded armchairs in the living room area. Some of the rooms boast panoramic views of the Grand Mosque.Dar Al Eiman Al Manar offers air-conditioned rooms with a flat-screen TV.

Free private parking is available on site and subject to availability.

REWARD OF UMRAH IN RAMADAN 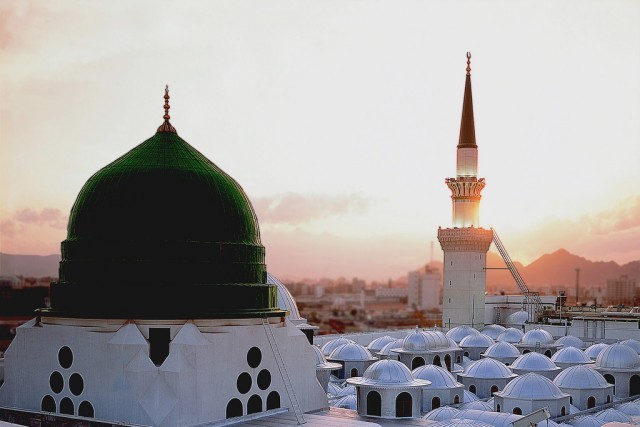 The Night of Decree is better than a thousand months. The angels and the Spirit descend therein by permission of their Lord for every matter. Peace it is until the emergence of dawn. [Qur’an: 97:3-5]